The story that everybody hears is that a Spanish boat was shipwrecked off of Virginia in the 1600s, and horses swam to the island to survive.  They went from being domesticated horses to Feral Animals, living on marsh grass, whose descendants toughened up and became the Wild Ponies of Assateague Island.   The truth might be less glamorous.   The less romantic claim that early colonists moved their horses to the island to escape paying taxes on their livestock!   Either way, the final result is the same.   Assateague Island is home to Wild Ponies, and whether they are gallant swimming survivalists or tax loopholes, I believe they are pretty amazing critters. If you are a Geezer like me, you may have read the children’s book about the wild pony, Misty of Chincoteague.  Misty’s herd is related to the ponies in the Maryland portion of Assateague Island, but they are separated from one another by a fence at the state border.  The ponies on the Virginia side of the island are owned by th
Post a Comment
Read more 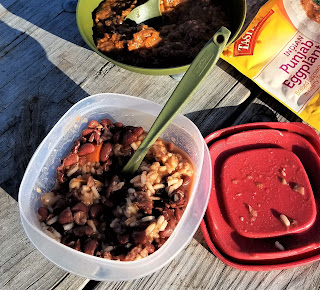 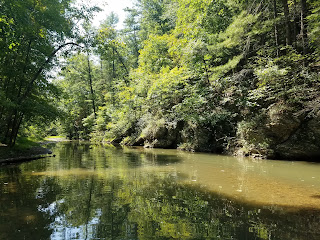 My Therapist Makes a Recommendation! 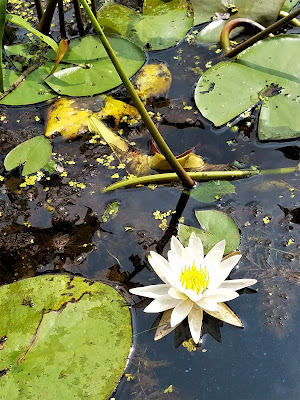 The Point at Which Mosquitos and Jellyfish Intersect 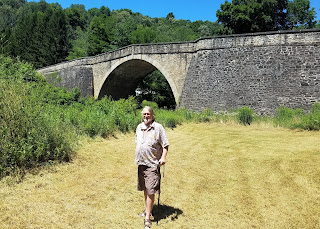 Jill V (Geezer)
Washington DC Metro
I'm a geezer in my 60s, married for 36 years to a geezer in his 70s. We are art lovers and enthusiastically support live music (him especially) and theatre (me). We're doing our best to have fun and stay sane during a pandemic.